Code of Practice for dealing with Complaints made by Parent/s, Guardian/s of a Student or by a Student (who has reached the age of eighteen) currently enrolled in a school/centre, against a Staff Member employed by Donegal Vocational Education Committee (VEC)

The Code of Practice for dealing with complaints made by Parent/s, Guardian/s of a Student or by a Student (who has reached the age of eighteen) currently enrolled in a school/centre, against a Staff Member employed by a Vocational Education Committee (VEC) was developed following discussions at national level between the Irish Vocational Education Association (IVEA) on behalf of member Vocational Education Committees (VECs) and trade unions representing VEC staff, to foster an environment where communication between parents, staff and school/college/centre/office management is open and positive.

Procedures are necessary to ensure fair treatment for all. It is necessary that procedures be agreed, known and observed in the interest of good relations in the educational, school and workplace environment.

This Code of Practice was formally agreed at national level between the parties concerned on 1st March 2011 with a view to addressing the concerns of all parties to the education process so that schools, colleges and centres for education function as efficiently and effectively as possible and with due respect to the entire school/college/centre/office community.  This responsibility is exercised on a day-to-day basis by Principals of schools/colleges, Directors/Managers of centres for education and appropriate line manager/s within head office under the care of Donegal VEC.

It is the policy of Donegal VEC to provide a fair, consistent and equitable mechanism for processing complaints by parents/guardians or students (who have reached the age of 18 years) against a VEC staff member and to do so in a manner that affords all concerned full rights in accordance with natural justice. This procedure outlines the procedures which should be followed by all – VEC, staff, parents/guardians and/or students over 18 years of age and/or their representatives, in the event of complaints being made against staff.

Investigations of complaints will be handled with sensitivity and due respect to the rights of both the complainant and the staff member concerned. Throughout this procedure, all communication between the staff member, parent/guardian and or student (who has reached the age of 18 years) must take place in an atmosphere that is calm, dignified and in a climate that respects the viewpoint of either party to the Complaints Procedure. This procedure is intended to resolve complaints outside of recourse to legal process.

It is understood that all complaints will be investigated with minimum delay and in accordance with principles of natural justice. Every effort will be made to adhere to the time limits prescribed in the procedure. The time limits laid down under the Formal Procedure may be extended by mutual agreement of the parties concerned, or by the person(s) appointed to manage/investigate the complaint, provided the grounds for extending the time limits are reasonable.

Where a complaint arises, the parties concerned (complainant, staff member/s and management representative/s) are encouraged to strive to understand the other party’s position and should seek, as far as possible, a mutually acceptable solution through informal means.

Without prejudice to his/her right to invoke immediately the Formal Procedure, a parent/guardian /student (aged eighteen years or over) who believes s/he has been treated unjustly or unfairly is encouraged to raise his/her complaint, as a matter of first instance, through an informal approach  with the staff member.

Mediation, if appropriate, and subject to the agreement of the parties to the grievance, is not excluded by way of a mechanism to resolving complaints at informal or formal stages.

Complaints, whether verbal or in writing, should be processed informally through stages 1 and 2 of the procedure and a copy of any written complaint be given to the staff member concerned.

The complainant will be informed if the complaint is amenable to processing within the terms of this procedure and if not, the reasons for this decision.

In either circumstance, such a meeting will take place within a maximum of a further ten working days.

Any documentation relating to the complaint should be provided to the parties no later than three days prior to the meeting/s with the Principal/Head of Centre.

The purpose of such meeting/s is to seek a resolution of the complaint to the satisfaction of the parties concerned.

It is envisaged that the overwhelming majority of complaints will be resolved to the satisfaction of the parties to the complaint without recourse to progressive stages in the Procedure.

Stage 3 – Formal investigation of the complaint by an independent team

Donegal ETB is committed to providing a healthy working and learning environment in its schools, colleges, centres and offices. Students, parents, guardians and staff will be protected from discrimination or victimisation for filing a complaint or assisting in an investigation.

Retaliation against a student on whose behalf a complaint has been lodged is considered a disciplinary offence. Equally, a malicious complaint made against a staff member will be treated as misconduct under the school/college/centre’s disciplinary procedures.

Any documentation in respect of the complaint at stages 1 and/or 2, including a covering statement of the outcome reached at each stage, will be treated as confidential and retained by the school/centre in a dedicated complaints’ file established for such purpose.

Any documentation in respect of the complaint at stages 3 and/or 4, including a covering statement of the outcome reached at each stage, will be treated as confidential and retained by the ETB in a dedicated complaints’ file established for such purpose.

Where a complaint has been rejected or deemed unfounded, all documentation relating to complaint should be removed from any personnel file of the staff member concerned. It will be retained in the dedicated complaints’ procedure file in accordance with VEC Data Protection/Retention policy.

This Complaints Procedure will arise for review by the parties to this agreement at national level no later than two years from the official implementation date.

The Code of Practice for dealing with complaints made by Parent/s, Guardian/s of a Student or by a Student (who has reached the age of eighteen) currently enrolled in a school/centre, against a Staff Member employed by a Vocational Education Committee (VEC) has been formally adopted by Donegal VEC on 21st March 2011. 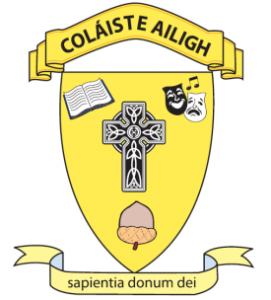 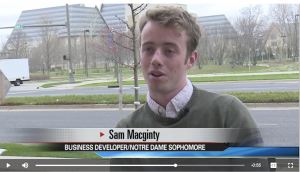 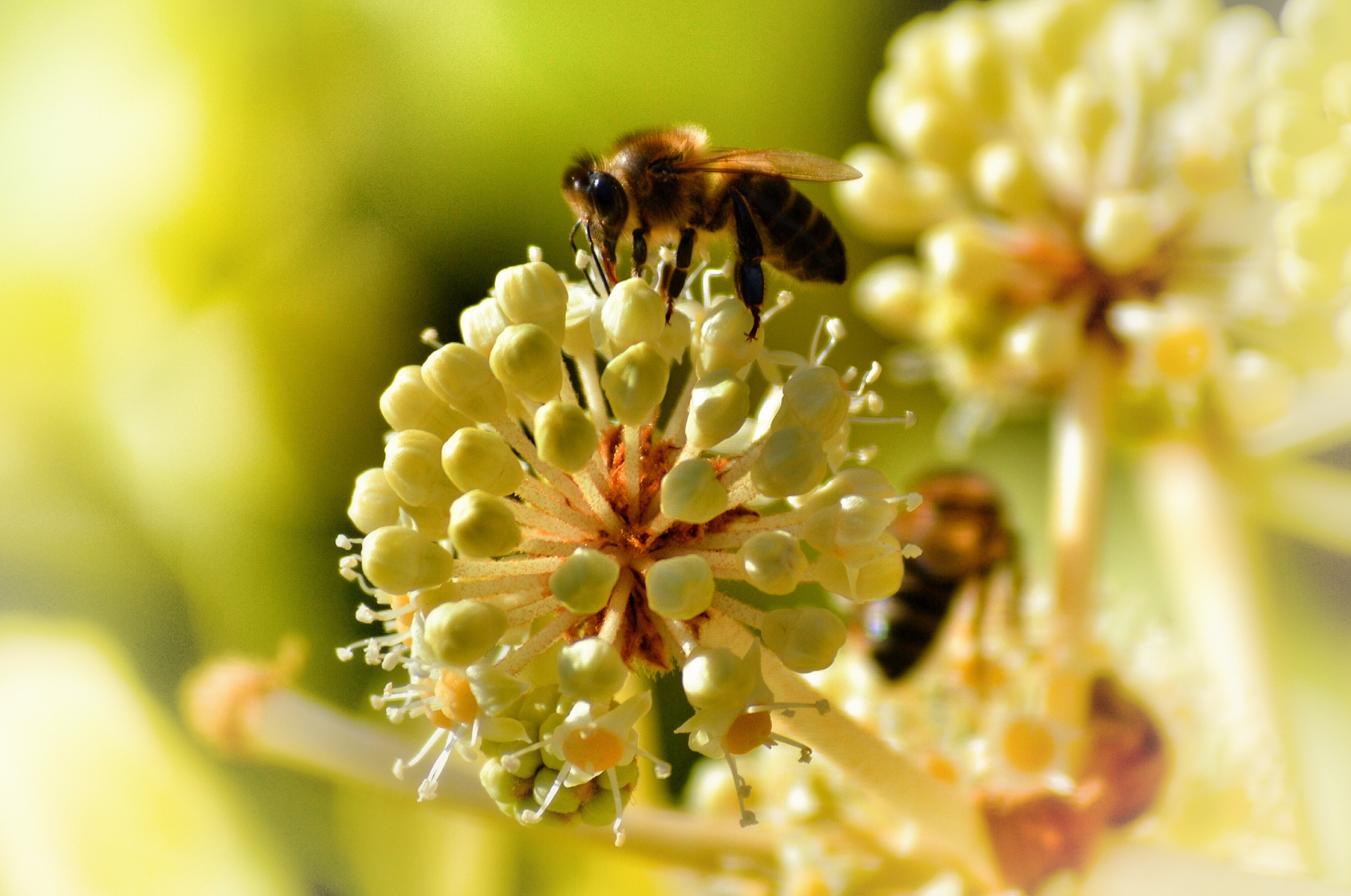